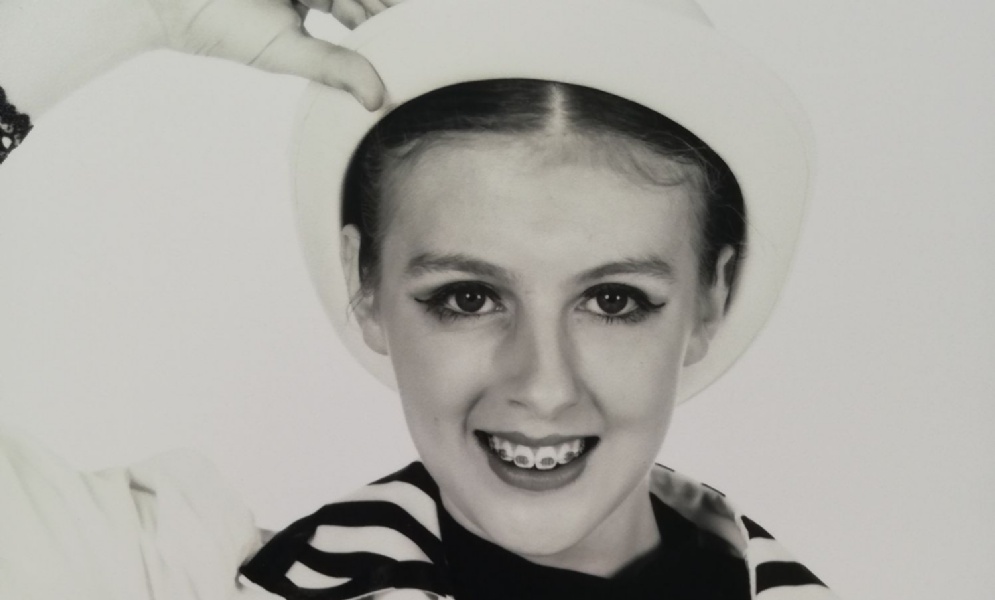 Well done to Year 10 student Chelsea who was recently successful in her audition for A World Divided - "An epic edge-of-your-seat journey with songs that will touch your soul." Chelsea secured a role as part of the ensemble team and will feature in the production which will come to MK Theatre and Aylesbury Theatre in 2023.

Chelsea, who has a passion for Performing Arts, is also currently rehearsing for Rare Productions Panto Cinderella in Stantonbury Theatre.

Both Chelsea and her sister Scarlett attend True Colours Performing Arts and Emil Dale Academy, and both the girls are preparing for a showcase with Emil Dale to be held in February 2023.

Congratulations again to you Chelsea - we wish you lots of luck for A World Divided, and no doubt all the wonderful things to come for you in the future!