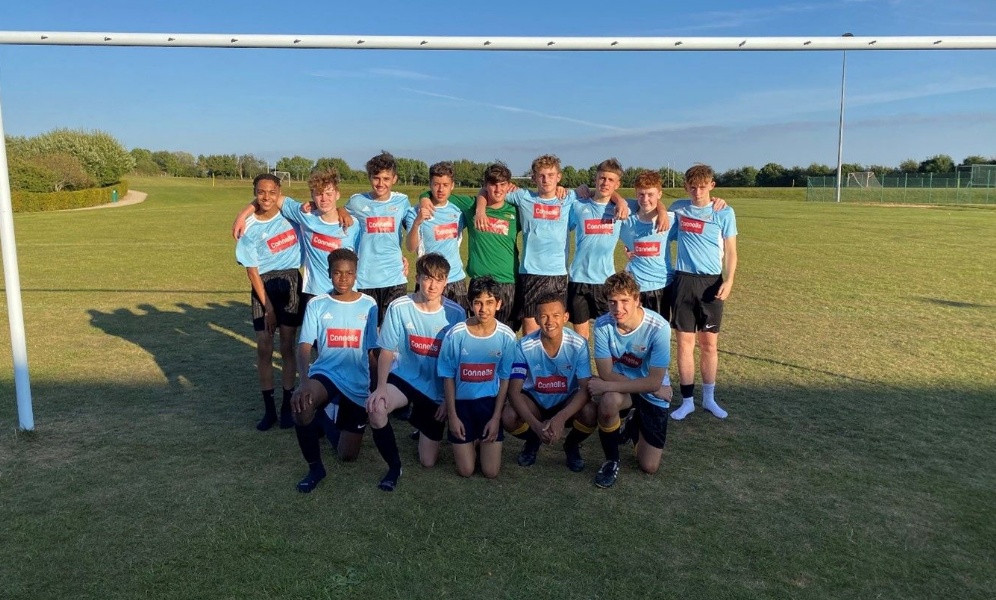 An all-round team effort saw CCS under 15's once again get the better of NSB at the start of the season with a 3-2 victory. A front to the back team effort saw CCS into the next round of the National cup, with some great debuts displayed in an already strong CCS team. Early pressure and a composed finish saw CCS come in at half time 2-0 up. However, an NSB comeback was always expected but after making it 2-1 a scramble in the box saw G Pannell make the game 3-1 before the boys managed to see the game out for a great 3-2 win.

Player of the match A Goude for a great debut at the back against top opposition.