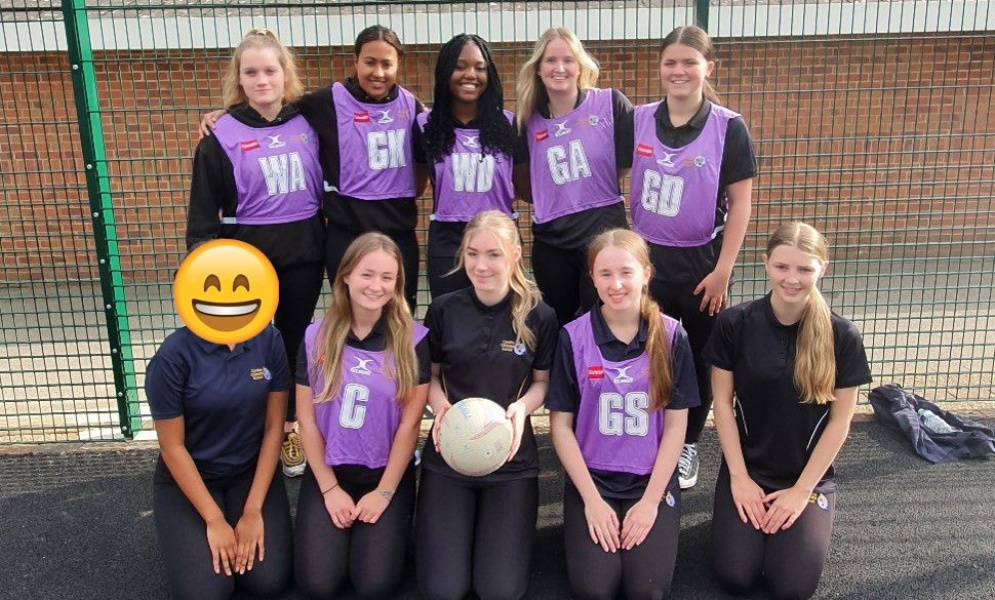 The CCS Sixth Form netball squad travelled to Sponne for a netball friendly.  Sponne had two teams who played CCS - a Year 11/12 team and a Year 12/13 team

Both matches were evenly contested, played with enthusiasm and some excellent netball was seen.  In the first match, CCS lost a really close match 10 - 7 with J Eze being chosen as player of the match.

Well done to all players!