Massive well done to the girls in the Peterborough Indoor NTFC competition representing Northampton.  The girls played tremendously well against some very talented teams from across the region.

The girls didn’t place for the finals but gained so much experience of playing at such a high level competition, with many girls a year above them. The girls played well as a team, grew in confidence and had some fantastic set plays.

I am very proud of them and how they represented not only CCS but Northampton. 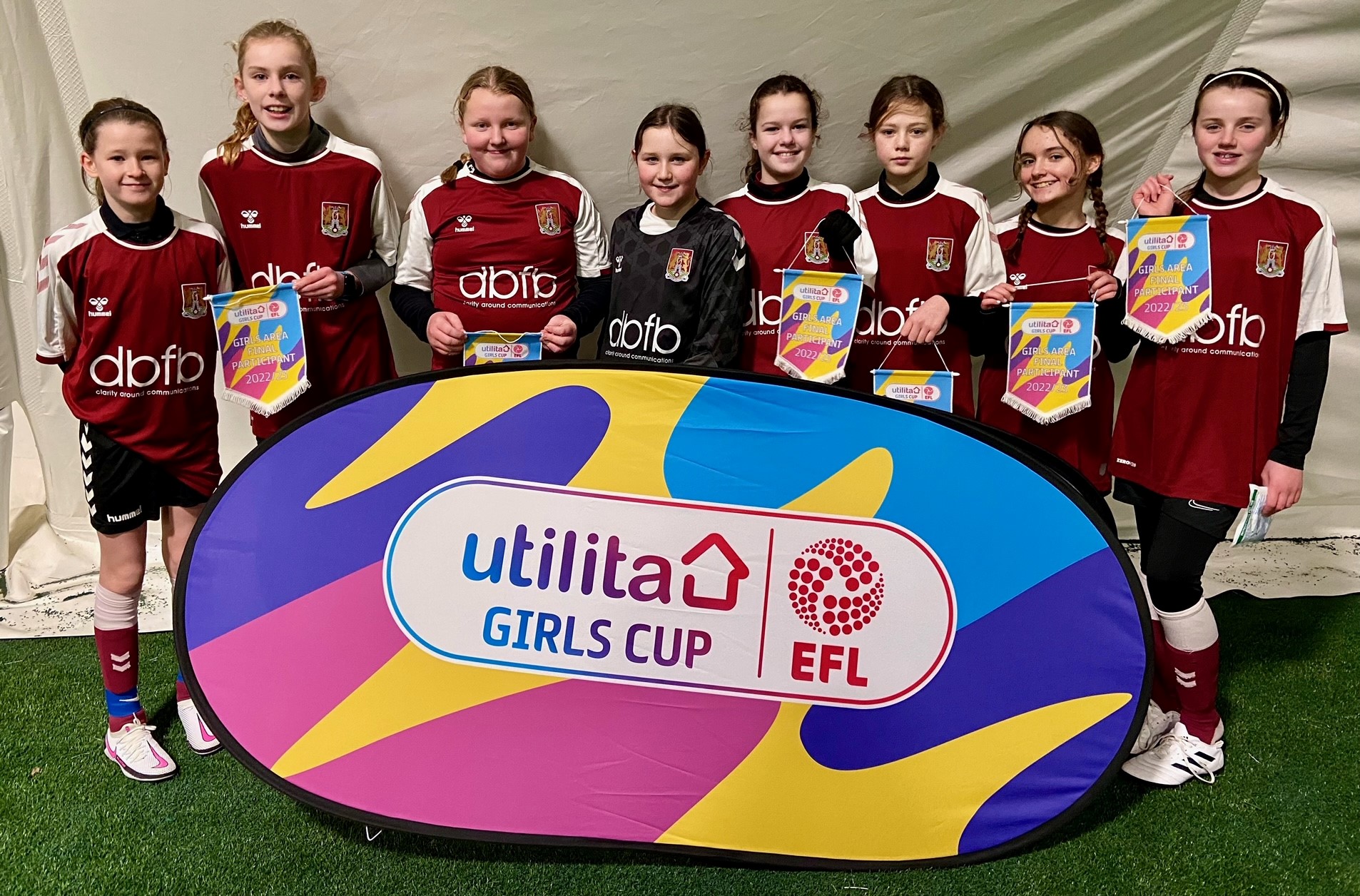